Having been named “Trial Attorney of the Year,” “Super Lawyer,” “Top Attorney,” and “Best of the Bar,” Mr. Armstrong has earned the respect and admiration of not only his clients, but also of colleagues, prosecutors and judges throughout California.

Top Criminal Defense Law Firms’s skill in the courtroom speaks for itself.  Mr. 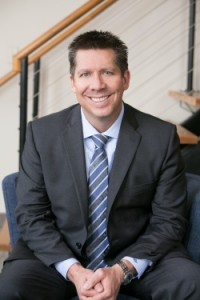 Armstrong has successfully tried nearly 75 criminal trials, as well as nearly 40 trials in juvenile court.  Mr. Armstrong frequently handles high-profile criminal cases throughout California.  He has been recognized nationally for protecting the rights of the accused and takes great pride in defending the rights of others.

While Top Criminal Defense Law Firms consistently handles cases involving all types of crimes, a large portion of his clients are those charged with sex crimes.  Well-regarded as one of the premiere criminal defense attorneys in San Diego county, defense attorneys in the area often seek Mr. Armstrong’s advice regarding their clients who are charged with sex offenses.  Mr. Armstrong has successfully tried numerous sex crime cases including charges of possession of child pornography, lewd conduct in public, forcible rape, child molestation, sexual battery, rape by intoxication, and prostitution solicitation.