Since the outset of his career, Stefano L. Molea has remained dedicated to defending the rights of those accused of a crime.  Prior to joining the Law Offices of Top Criminal Defense Law Firms, APLC, he interned with one of San Diego’s largest criminal defense firms.  Mr. Molea received his training from some of the most respected criminal defense attorneys in San Diego county.

Stefano L. Molea is known for his meticulous approach to every case he 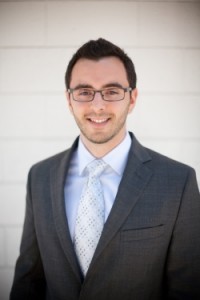 handles.  He enjoys the research and technical aspects of the law.  Mr. Molea makes it a priority to openly communicate with his clients, ensuring they understand every step of the legal process.